Don't live in one of those countries? No problem. Check out how to Get American Netflix in Canada or any other country worldwide. 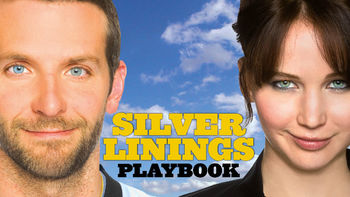 After a stint in a psychiatric hospital, bipolar Pat has no choice but to move back in with his football-obsessed parents. While he tries in vain to reconcile with his wife, Pat meets a woman who's as unstable as he is -- and she changes his life.